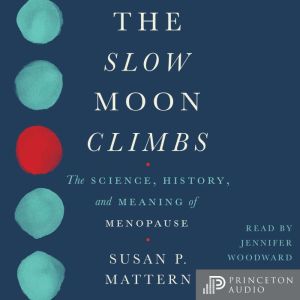 The Slow Moon Climbs: The Science, History, and Meaning of Menopause

The first comprehensive look at menopause from prehistory to today

Are the ways we look at menopause all wrong? Historian Susan Mattern says yes, and The Slow Moon Climbs reveals just how wrong we have been. Taking listeners from the rainforests of Paraguay to the streets of Tokyo, Mattern draws on historical, scientific, and cultural research to reveal how our perceptions of menopause developed from prehistory to today. For most of human history, people had no word for menopause and did not view it as a medical condition. Rather, in traditional foraging and agrarian societies, it was a transition to another important life stage. This audiobook, then, introduces new ways of understanding life beyond fertility.

Mattern examines the fascinating “Grandmother Hypothesis”—which argues for the importance of elders in the rearing of future generations—as well as other evolutionary theories that have generated surprising insights about menopause and the place of older people in society. She looks at agricultural communities where households relied on postreproductive women for the family’s survival. And she explores the emergence of menopause as a medical condition in the Western world. It was only around 1700 that people began to see menopause as a dangerous pathological disorder linked to upsetting symptoms that rendered women weak and vulnerable. Mattern argues that menopause was another syndrome, like hysterical suffocation or melancholia, that emerged or reemerged in early modern Europe in tandem with the rise of a professional medical class.

The Slow Moon Climbs casts menopause, at last, in the positive light it deserves—not only as an essential life stage, but also as a key factor in the history of human flourishing. 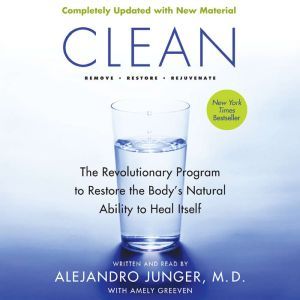 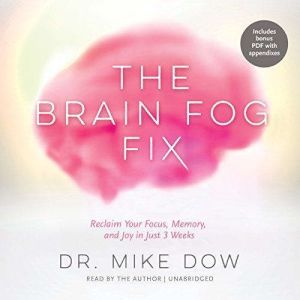 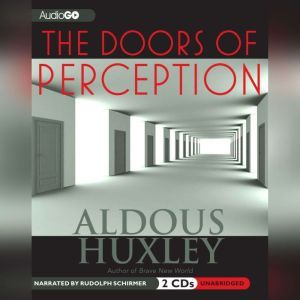 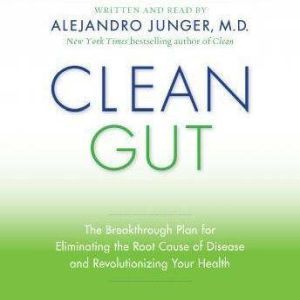 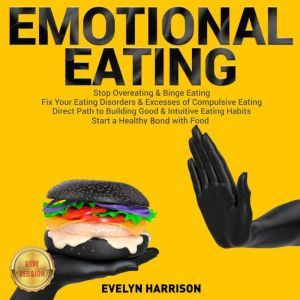 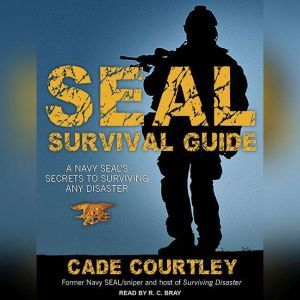 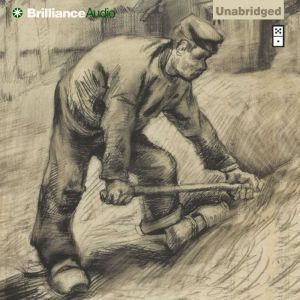 Do the Work
Steven Pressfield
Club: $7.49 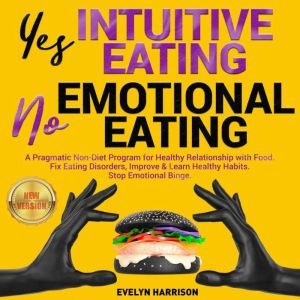 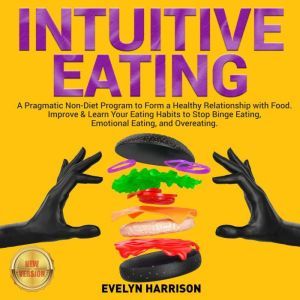