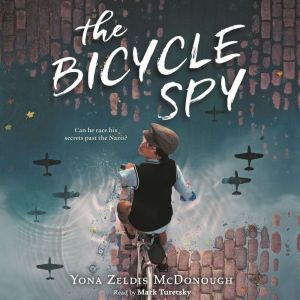 Can Marcel make the ride of his life? Marcel loves riding his bicycle, whether he's racing through the streets of his small town in France or making bread deliveries for his parents' bakery. He dreams of someday competing in the Tour de France, the greatest bicycle race. But ever since Germany's occupation of France began two years ago, in 1940, the race has been canceled. Now there are soldiers everywhere, interrupting Marcel's rides with checkpoints and questioning. Then Marcel learns two big secrets, and he realizes there are worse things about the war than a canceled race. When he later discovers that his friend's entire family is in imminent danger, Marcel knows he can help -- but it will involve taking a risky bicycle ride to pass along covert information. And when nothing ends up going according to plan, it's up to him to keep pedaling and think quickly... because his friend, her family, and his own future hang in the balance. 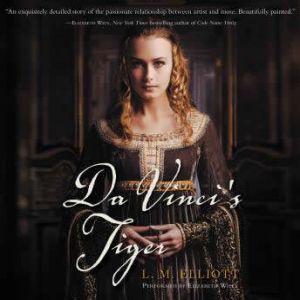 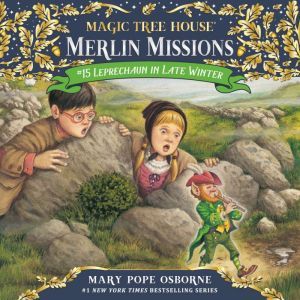 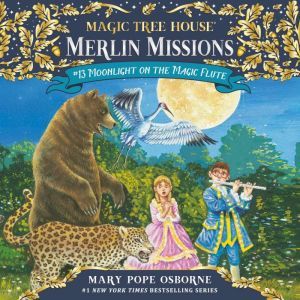 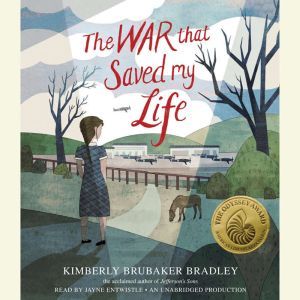 The War That Saved My Life
Kimberly Brubaker Bradley
Club: $10.00 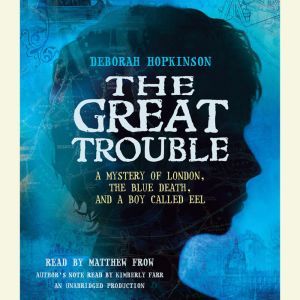 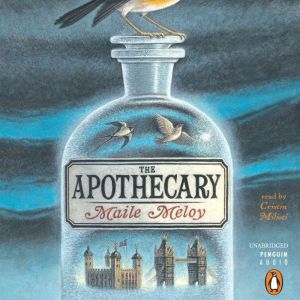 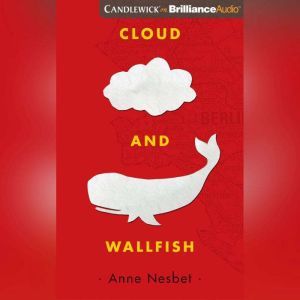 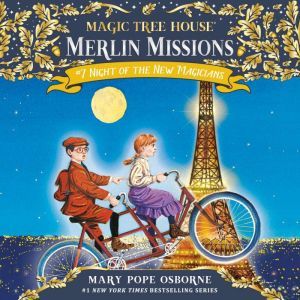 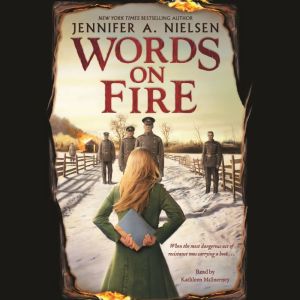