By age twelve, Luis Rodriguez was a veteran of East L.A. gang warfare. Lured by a seemingly invincible gang culture, he witnessed countless shootings, beatings, and arrests, then watched with increasing fear as that culture claimed friends and family members. Before long, Rodriguez saw a way out of the barrio through education and successfully broke free from years of violence and desperation. Achieving success as an award-winning poet, he was sure the streets would haunt him no more - until his son joined a gang. Rodriguez fought for his child by telling his own story in this vivid memoir. At times heartbreakingly sad and brutal, Always Running is ultimately an uplifting true story, filled with hope, insight, and a hard-learned lesson for the next generation. 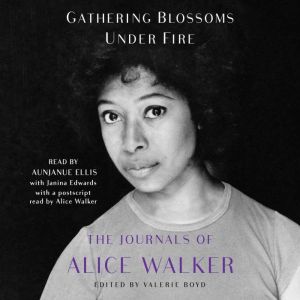 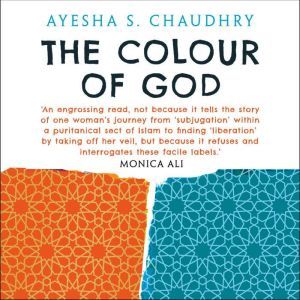