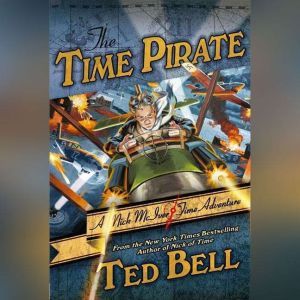 A thrilling sequel to the Ted Bell's New York Times bestseller Nick of Time, in which the young time traveler Nick McIver must prove his courage once more, on two fronts: in World War Two–era England, where Nazis have invaded his homeland, and in America during the Revolution, where Nick stands shoulder to shoulder with General George WashingtonIt's 1940 and the Nazis are invading Nick's beloved home, the British Channel Islands. So Nick takes to the skies: He has discovered an old World War One fighter plane in an abandoned barn. Determined to learn to fly, he is soon risking life and limb to photograph armed German minelayers and patrol boats, and executing incredibly perilous bombing raids over Nazi airfields by night.Meanwhile, the evil pirate, Captain Billy Blood, still desperate to acquire Nick's time machine, returns to Greybeard Island. He kidnaps Nick's sister, Kate, and transports her back to Port Royal, Jamaica, in the year 1781, leaving Nick a message that if he wants to see her alive again, he must come to Jamaica and make an even swap: Kate's life in exchange for Nick's wondrous time machine—that's Blood's bargain.Having traveled back in time, Nick discovers a plot that might change the outcome of the American Revolution. Disguised as an eighteenth-century cabin boy, he travels to the Caribbean and confronts his old enemy, who has assembled the world's largest pirate armada.From the battlefields of the New World to the brutal German occupation of English soil in World War Two, The Time Pirate has Nick McIver fighting once again to defend his country, the outcome of two wars resting on his young shoulders. 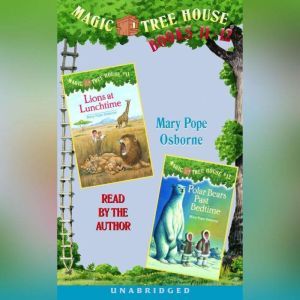 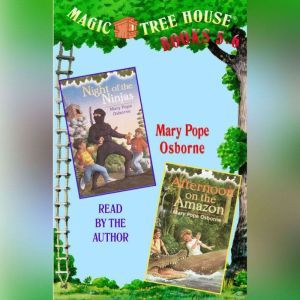 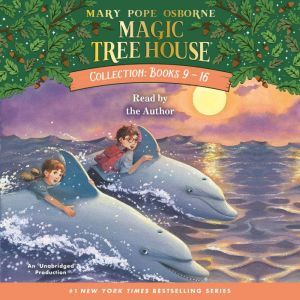 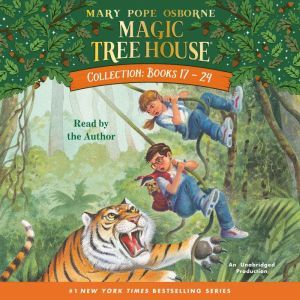 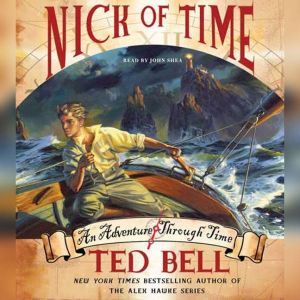 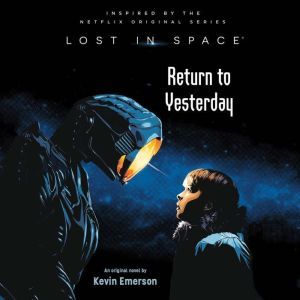 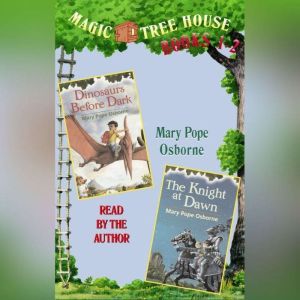 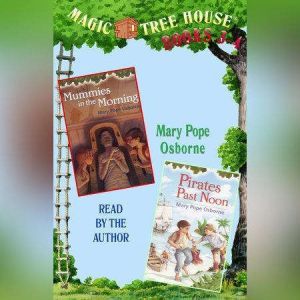 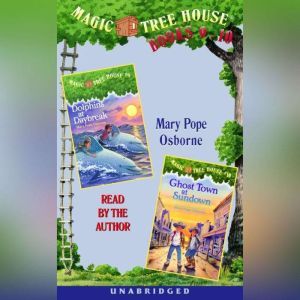