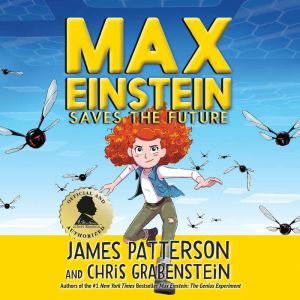 The world's #1 bestselling author has teamed up with the world's most famous genius to entertain, educate and inspire a generation of kids--with the first and only kids' book series officially approved by the Albert Einstein Archives.Albert Einstein + James Patterson = A Must Read!Max is back with a thrilling new adventure that involves time travel, creepy bad guys, killer drones, and a shocking mystery about her past that she will stop at nothing to solve!Under constant danger of being kidnapped by the shadowy Corporation, Max is on the run from New York to London and beyond. But soon the call comes for the Change Maker kids' next mission: make sure no kid ever goes hungry again! If anyone can tackle a problem this big, Max and her genius friends can.But mysterious clues about her past keep distracting Max's focus. She always wanted to know who her parents were and why they abandoned her as a baby. If she manages to build a time machine, she could find them and get all the answers! What's more important - her past, or the future of the Change Makers? 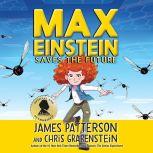 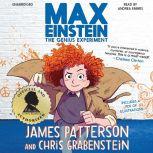 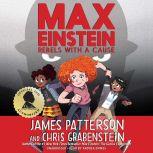