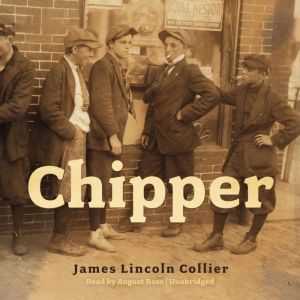 It's 1895 in New York City. Hard times have hit, and life isn't going to get noticeably better any time soon. Almost-thirteen-year-old Chipper Carey is running with the Midnight Rats kid gang just to survive. Chipper doesn't normally like to think beyond the present. His past has been bad enough! Ma died of consumption when he was six. His short-lived stay with Aunt Millie and Uncle Bert consisted of endless beatings. He never even knew his father. Sure, Chipper feels badly about the gang's stealing and fighting. He knows Ma wouldn't have approved. He knows she wanted and expected a respectable life for him. What does it matter that even he sometimes feels he's different, maybe even better, than the rest of the gang?What ultimately has to matter is reality, and without the Midnight Rats, Chipper would have nothing. He'd starve. He'd face thrashings more serious than those inflicted by the police. Worst of all, he'd be alone. Fortunately for Chipper, fate takes over and introduces him to the wealthy Miss Sibley. For once, it becomes possible for him to forget that the rich are the enemy. For once, like his Ma, someone else believes that he really was meant for something better. 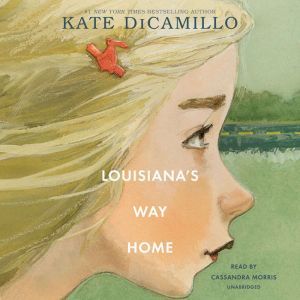 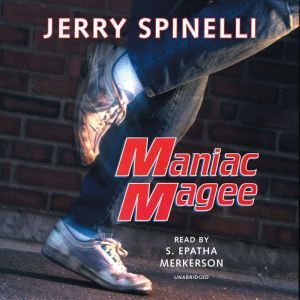 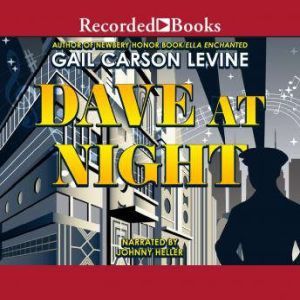 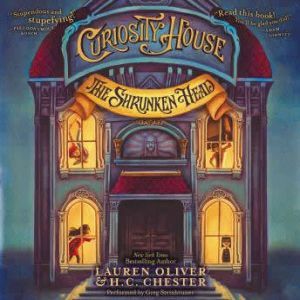 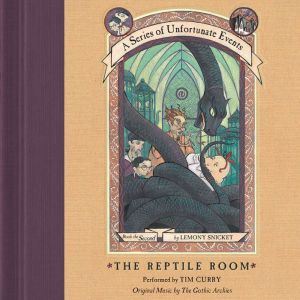 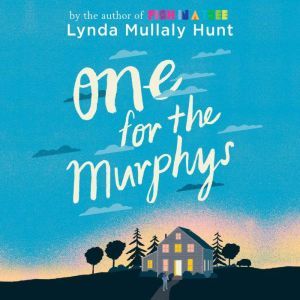 One for the Murphys
Lynda Mullaly Hunt
Club: $9.00 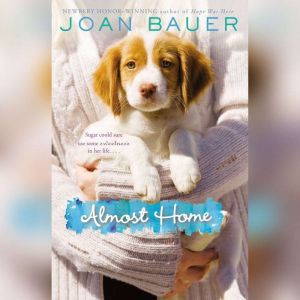 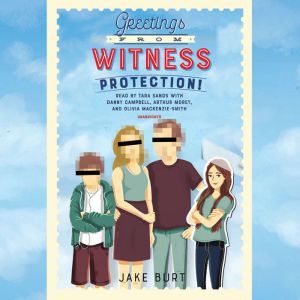 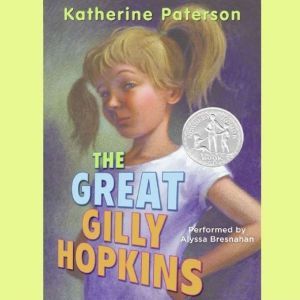