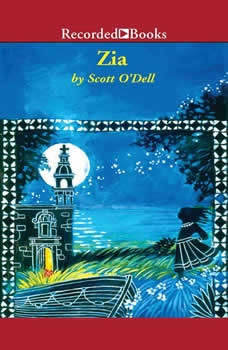 For the millions of children around the world who loved The Island of the Blue Dolphins, Scott O'Dell continues the breathtaking story of Karana, a Native American woman stranded on an island off the coast of California. O'Dell mixes stirring drama with historical insights into 18th-century California Mission life to create an unforgettable sequel to a modern classic of children's literature.

Jim & Me
by Dan Gutman

Prolific young adult author Dan Gutman has hit home runs with many boys thanks to his spectacular baseball fan time-traveling tales-including Babe & Me and Honus & Me. Jim & Me finds Stosh and his nemesis Bobby Fuller joining forces to help one of t...