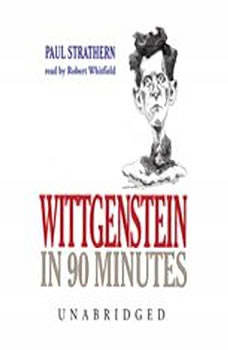 If we accept Wittgensteins word for it, Paul Strathern writes, he is the last philosopher. In his view, philosophy in the traditional sense was finished. Ludwig Wittgenstein was a superb logician who distrusted language and sought to solve the problems of philosophy by reducing them to logic. All elsemetaphysics, aesthetics, ethics, finally even philosophy itselfwas excluded. They were all wrong, he argued. What we cannot speak about, he declared, we must pass over in silence.