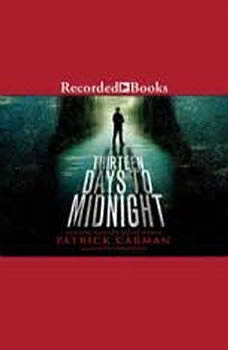 Best-selling author Patrick Carman delivers his first novel for teens with a page-turner that explores the dark side of having a superpower. In Thirteen Days to Midnight, Carman presents a close circle of friends who find themselves facing intriguing questions: Can a life really be saved? Or is it a fool’s game to deny death’s insistence? And even if possible, would saving one life mean bringing doom upon another—or creating a harmful rift in the fabric of the world?