"Actor Ballerini turns the scene into a fascinating radio drama...These conversational moments, delicately crafted by Gross and splendidly performed by Ballerini, have a profound effect on the novel's equally well-enacted, action-filled, breathless escape sequence." — Publishers Weekly 1944. Physics professor Alfred Mendel and his family were trying to flee Paris when they were caught and forced onto a train, along with thousands of other Jewish families. At the other end of the long, torturous train ride, Alfred is separated from his family and sent to the men’s camp, where all of his belongings are tossed on a roaring fire. His books, his papers, his life’s work. The Nazis have no idea what they have just destroyed. And without that physical record, Alfred is one of only two people in the world with his particular knowledge. Knowledge that could start a war, or end it.Nathan Blum works behind a desk at an intelligence office in Washington, DC, but he longs to contribute to the war effort in a more meaningful way, and he has a particular skill set the U.S. suddenly needs. Nathan is fluent in German and Polish, and he proved his scrappiness at a young age when he escaped from the Krakow ghetto. Now, the government wants him to take on the most dangerous assignment of his life: Nathan must sneak into Auschwitz, on a mission to find and escape with one man.This historical thriller from New York Times bestseller Andrew Gross is a deeply affecting, unputdownable series of twists and turns through a landscape at times horrifyingly familiar but still completely compelling. 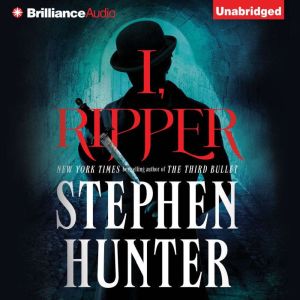 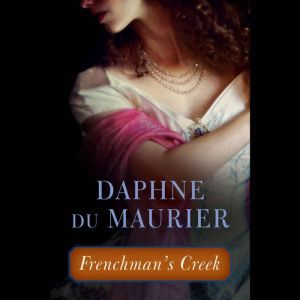 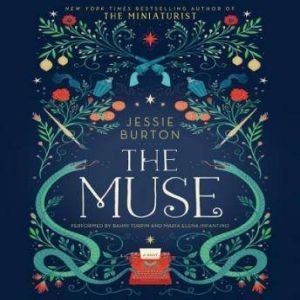 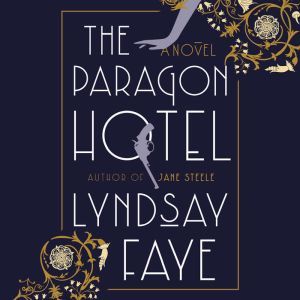 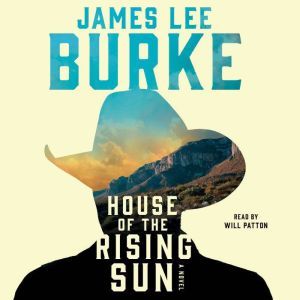