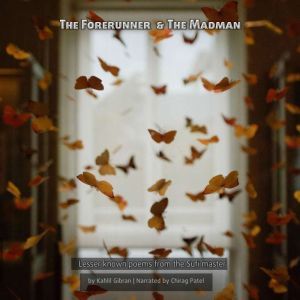 The Forerunner & The Madman: Two lesser known works by the Sufi master

Most famously known for his book The Prophet, the Lebanese poet Kahlil Gibran, who has been called "the single most important influence on Arabic poetry and literature during the first half of [the twentieth] century."

Contained herein are two lesser known works. The Madman was the first book Kahlil published in English, and it's success was enough for The Forerunner to be released by the same publisher less than two years later. 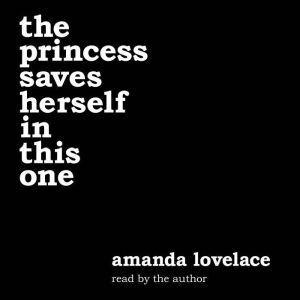 the princess saves herself in this one
Amanda Lovelace
Club: $4.99 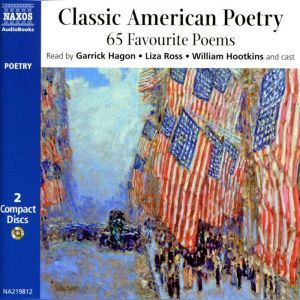 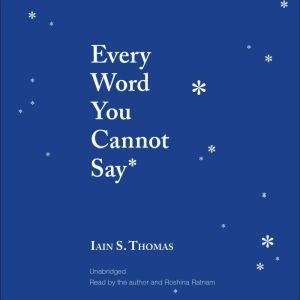 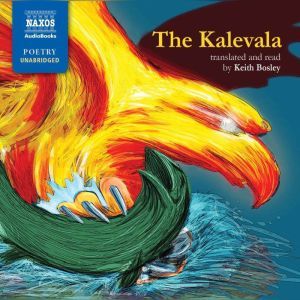 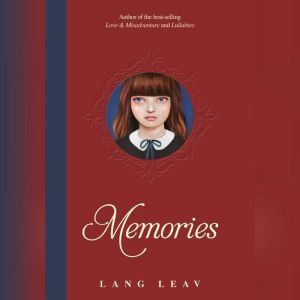 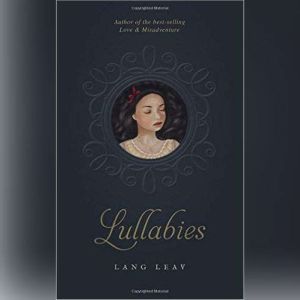 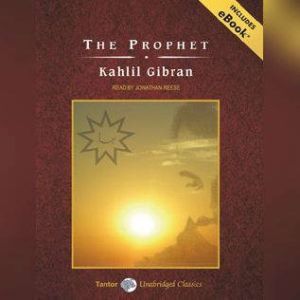 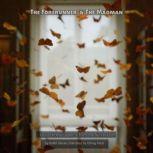 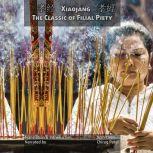 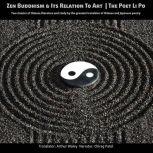 The Classic of Filial Piety
Illuminated Ancient Wisdom in Moder...

Zen Buddhism and Its relation to Ar...
Illuminated Ancient Wisdom in Moder...