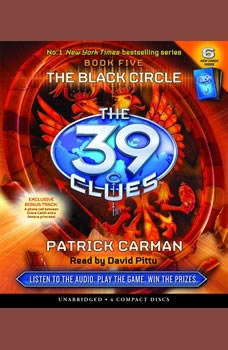 Governments were toppled and rulers were killed during the last attempt to find the lost treasure Amy and Dan Cahill are searching for—do they even stand a chance?