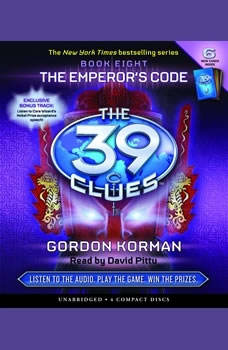 Amy and Dan must steal a Clue guarded by thousands of the world’s best-trained soldiers. With their enemies closing in, the brother and sister are separated. Now how will they stand a chance?