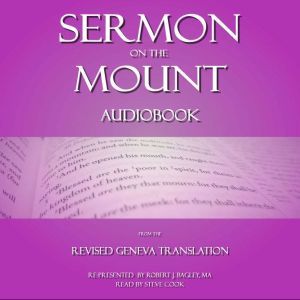 Sermon on The Mount: From The Revised Geneva Translation

The Geneva Bible is an Elizabethan-era synthesis of Scripture, based largely on William Tyndale and Myles Coverdale's early 16th century translations of the received Greek, Aramaic and Hebrew texts. It is 85% similar to the King James Bible. However, it actually pre-dated the KJV by at least a half-century and was in fact the more popular Bible of its day among folks like the American Pilgrims, William Shakespeare, Oliver Cromwell and John Bunyon.Read for you by Best-Selling Narrator, Steve Cook, the text for this recording is taken from the Revised Geneva Translation, a 21st Century update of that classic text. It eliminates archaic and potentially distracting 16th Century words and phrases, while at the same time maintaining the strict attention to original intent for which this version of The Holy Bible has always been known. In addition, the RGT strives to preserve the textual cadence and poetry that is so essential to Elizabethan literature. Just as in all preceding centuries, biblical text in the 1500’s was meant to be heard and seen, as much as read, because so many of those who received it were illiterate. And so the living and active characteristic of God’s word is very much kept in mind on this recording. 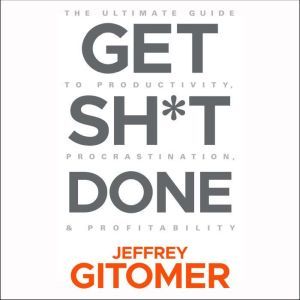 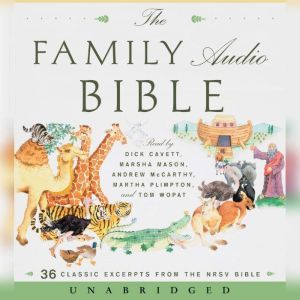 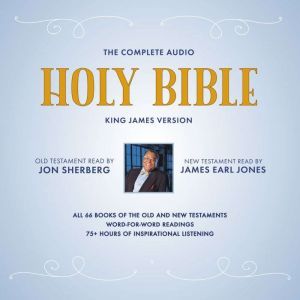 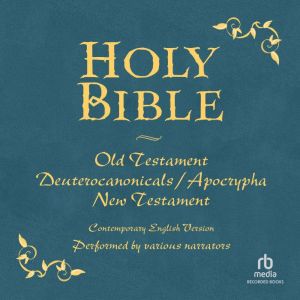