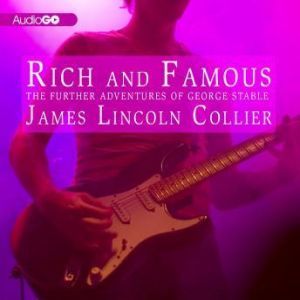 Rich and Famous: The Further Adventures of George Stable

At thirteen, George Stable still hasn't made his mark on the world. Oh, he plays the guitar and sings a little. And he appeared on television for six whole seconds once. A couple of years ago, he even wrote a sort of book, called The Teddy Bear Habit. But nothing really exciting has happened to him. But now, it looks as if his big chance has finally come. This agent of his, Woody Woodward, who discovered him during his six-second TV career, has come up with a plan to make him a hot new guitar-playing teenage star-"George Stable, the Boy Next Door." Never mind that George has spent his entire life in Greenwich Village, which is not exactly where you'd find your typical boy next door. As Woody says, it's the image that counts. Of course, there are a few problems to be ironed out. His pop isn't too hot on the idea and is packing George off to stay with his uncle and creepy cousin Sinclair in upstate New York, while he spends a month in Paris. And Woody's bosses at the record company still have to buy the idea. There's this strange, bug-eyed guy everyone calls Superman who has to give the go-ahead. 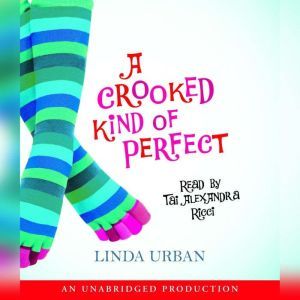 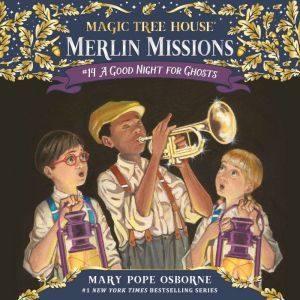 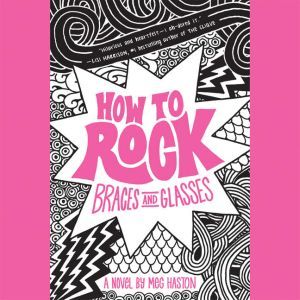 How to Rock Braces and Glasses
Meg Haston
Club: $7.49 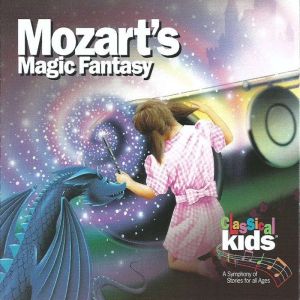 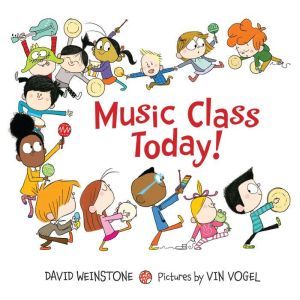