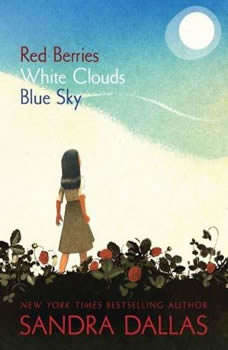 It's 1942: Tomi Itano, 12, is a second-generation Japanese American who lives in California with her family on their strawberry farm. Although her parents came from Japan and her grandparents still live there, Tomi considers herself an American. She doesn't speak Japanese and has never been to Japan. But after the Japanese attack on Pearl Harbor, things change. No Japs Allowed signs hang in store windows and Tomi's family is ostracized. Things get much worse. Suspected as a spy, Tomi's father is taken away. The rest of the Itano family is sent to an internment camp in Colorado. Many other Japanese American families face a similar fate. Tomi becomes bitter, wondering how her country could treat her and her family like the enemy. What does she need to do to prove she is an honorable American? Sandra Dallas shines a light on a dark period of American history in this story of a young Japanese American girl caught up in the prejudices and World War II.