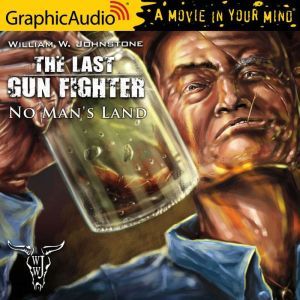 Kansas doesn't want it. Neither does Texas. The 35-mile wide strip of land destined to become the Oklahoma panhandle is a place unlike any other on the frontier: with no laws, no rules and a powerful attraction for killers, looters and fugitives. Frank Morgan, a gunfighter feared by all and hated by some, has been warned to stay the hell out of "the strip." But warnings never did work well on Morgan. So when an ambush robs him of his heart's desire and nearly takes his life and his would –be murderers take refuge in the strip, the die is cast. All he lacks is an ally—in a place where outlaw dreams come true and killing Frank Morgan is every outlaw's dream… 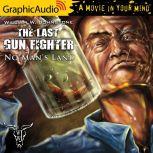