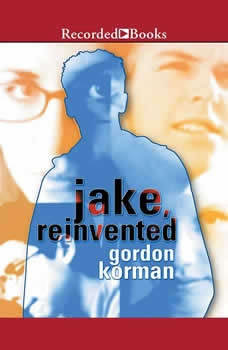 New kid Jake Garrett seems to have it all figured out. He's a star athlete, he hosts the best parties, and every girl in school wants to date him. But who is Jake Garrett, really? And why has he gone to all the trouble to reinvent himself? Gordon Korman's brilliant and intense writing and cutting edge dialogue quickly draw readers into the adolescent struggle of popularity and acceptance.

All American Boys
by Jason Reynolds

In an unforgettable new novel from award-winning authors Jason Reynolds and Brendan Kiely, two teens—one black, one white—grapple with the repercussions of a single violent act that leaves their school, their community, and, ultimately, ...