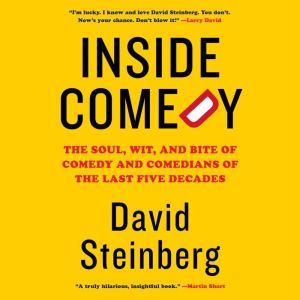 Inside Comedy: The Soul, Wit, and Bite of Comedy and Comedians of the Last Five Decades

The world of comedy and comedians of the last five decades, by the man the New York Times calls "a comic institution himself," the only comedian (twenty-six years in stand-up) to have made Elie Wiesel laugh, as well as having appeared on The Tonight Show (140 times, second only to Bob Hope, but who's counting), director of TV comedy series Mad About You, Seinfeld, Friends, Weeds and Curb Your Enthusiasm.

From David Steinberg, a rabbi's son from Winnipeg, Canada, who at age fifteen enrolled at Hebrew Theological College in Chicago (the rabbinate wasn't for him) and four years later, entered the master's program in English literature at the University of Chicago, until he saw Lenny Bruce, the "Blue Boy" of Comedy, the coolest guy Steinberg had ever seen, and joined Chicago's Second City improvisational group, becoming, instead, the comedian's comedian, director, actor, working with, inspired by, teaching, and learning from the most celebrated, admired, complicated comedians, then and now--a funny, moving, provocative, insightful look into the soul, wit, and bite of comedy and comedians--a universe unto itself--of the last half-century.

Steinberg, through stories, reminiscences, tales of directing, touring, performing, and, through the comedians themselves talking (from more than 75 interviews), makes clear why he loves comedy and comedians who have been by his side in his work, and in his life, for more than sixty years.

Here are: Will Ferrell, Eric Idle, Whoopi Goldberg, Mike Myers, Groucho himself and the greatest of them all (at least of the last half century), Jonathan Winters . . . 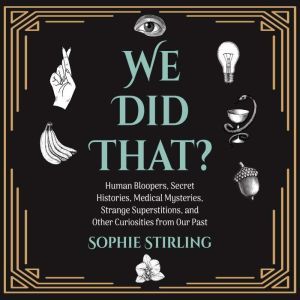 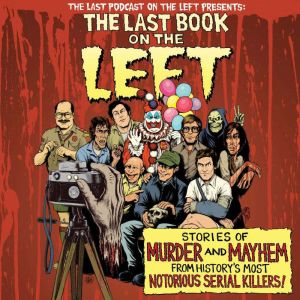 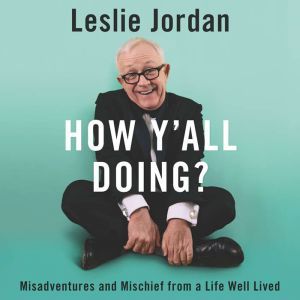 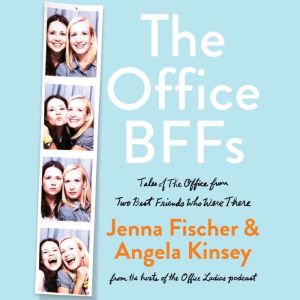 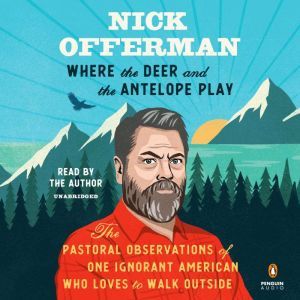