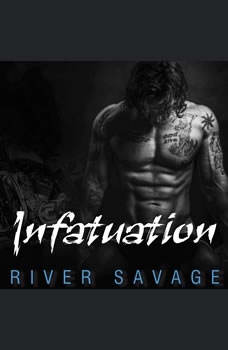 Beau McIntyre is driven by a past smothered in blood and covered in bruises. Though tragic, it's helped shape his future and define the man he's become. Day in and day out, Beau is reminded of his failures in the faces of the women he saves. But what happens when one girl threatens to blow all of that apart? Will Beau lose his grip on the controlled lifestyle he abides by? Mackenzie Morre is running from a past she needs to forget, a past that has molded her into a woman living in fear. One fateful night, her carefully constructed world is pulled down around her, forcing her to make a decision that she's not sure she can live with. Turning to the Knights Rebels MC for help is the last thing she wants, but everything she needs. Can Beau save her once again, or is what she running to far worse than what she's running from?Contains mature themes.