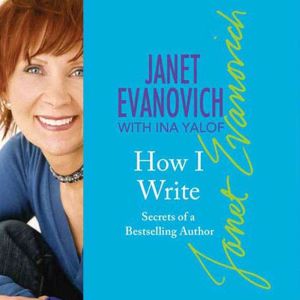 How I Write: Secrets of a Bestselling Author

How many people would kill to be a bestselling novelist? Especially one like Janet Evanovich.Writers want to know how a bestselling author thinks, writes, plans, and dreams her books. And they are primed for a book from Janet Evanovich that tells, in a witty Q&A format:- How she comes up with such remarkable characters- How she nails the perfect name every time- How she finds out insider details- Just how she sets up those masterful plots- What the life of a full-time writer is really like- What she'd tell an aspiring author about the publishing industry- And much, much more!This book details the elements of writing and publishing a novel, and addresses all categories of fiction-from mystery/thriller/action titles to romance; from stand-alone narratives to series. It offers practical and inspiring advice on such subjects as structuring a plot and handling rejection. And it combines one of today's most successful fiction writers with a published non-fiction writer in Ina Yalof who teaches creative fiction. HOW I WRITE is the perfect reference for anyone looking to improve their writing, and for those fans who are hungry to find out more about just how Janet Evanovich ticks. 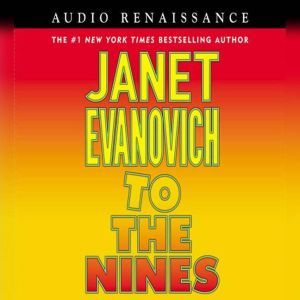 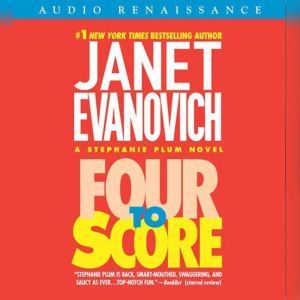 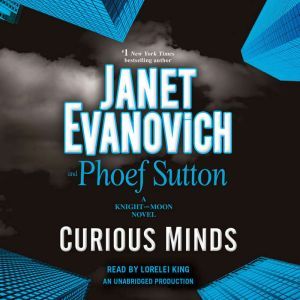 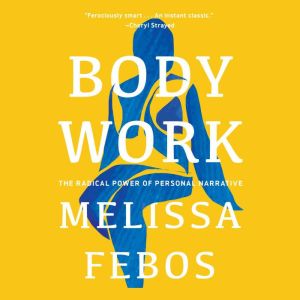