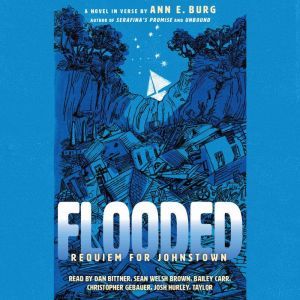 The dark truth behind the Johnstown Flood of 1889 -- one of the greatest calamities our country has ever experienced--is revealed in a beautiful, harrowing story, told in luminous verse. Before the flood, Johnstown, Pennsylvania, was a working class industry town filled with immigrants, factory workers, shop owners, housewives, and schoolchildren, all with hopes and dreams for the future. Sixteen-year-old Joe Dixon opens a newsstand and aspires to make a name for himself like Andrew Carnegie; Monica Fagan longs to travel to her mother's native Ireland, while her younger brother Daniel just wants to hike the mountain and enjoy clean air; George Hoffman yearns for a job so he can relieve his family's burdens; William James works hard to be a poet; and little Gertrude Quinn is happy to collect treasures from her fathers store. Above the soot-filled town, an elite hunting and fishing club built on a manmade lake draws America's wealthiest business barons -- Carnegie, Mellon, and Frick. Though repeatedly warned, they ignore the pleas to fix the deteriorating dam that holds the lake. And when heavy rains come, the dam bursts, and Johnstown is decimated. As great as the tragedy was the injustice: The club members eschewed any blame and claimed the flood was a natural disaster. Told in alternating voices -- some inspired by first-person accounts -- the chorus of these six children turns an unspeakable catastrophe into a transcendent and hopeful work of art in the tradition of such classics as Edgar Lee Master's Spoon River Anthology and Thornton Wilder's Our Town. 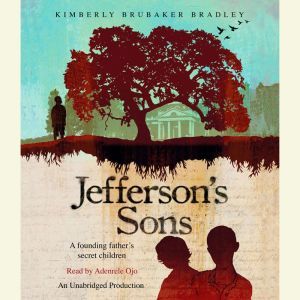 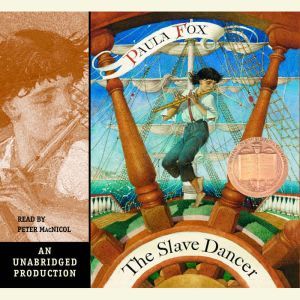 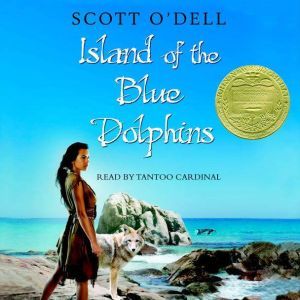 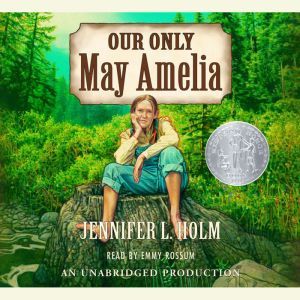 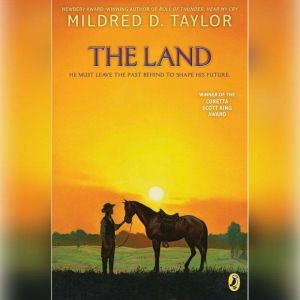 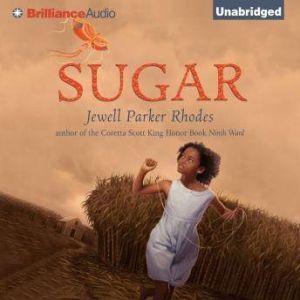 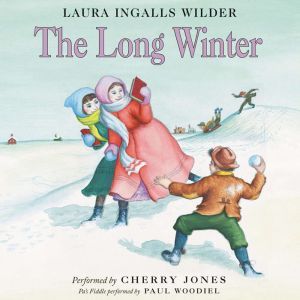 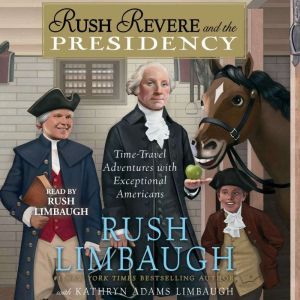 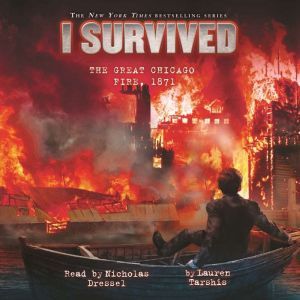