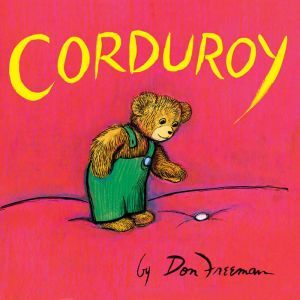 Don Freeman's classic character, Corduroy, is even more popular today then he was when he first came on the scene in 1968. This story of a small teddy bear waiting on a department store shelf for a child's friendship has appealed to young readers generation after generation.

Corduroy has donated more than three million dollars to a charity helping children with severe illnesses, disabilities, or traumas.

Corduroy hosted Jumpstart's Read for the Record campaign, which raised more than $1.5 million for early education programs. Two million children and adults read the book on the same day.

Corduroy was one of the first books inducted into the Indies Choice Book Awards Picture Book Hall of Fame.

The New York Public Library named Corduroy one of the 100 Great Children's Books from the Last 100 Years.

The National Education Association named Corduroy one of the Teachers' Top 100 Books for Children.

School Library Journal named Corduroy one of the Top 100 Picture Books for the 21st Century.

Corduroy's creator, Don Freeman, received the Kerlan Award in recognition of his singular attainments in the creation of children's literature.

Close to 20 million copies of the Corduroy books have sold in the United States and around the world. 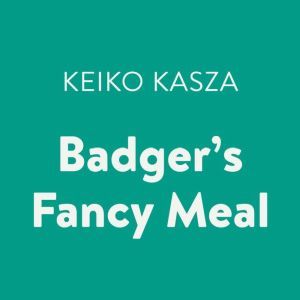 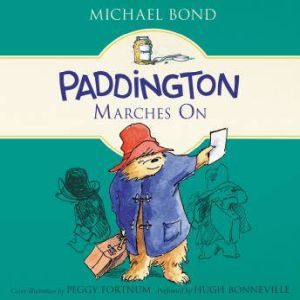 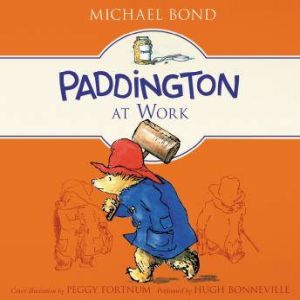 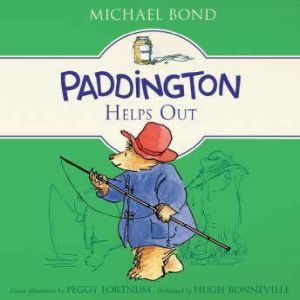 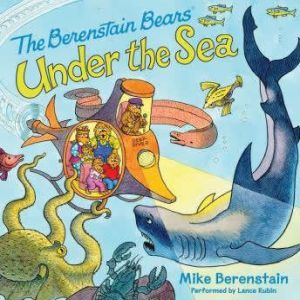 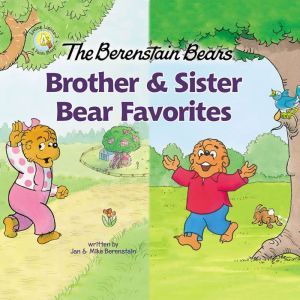 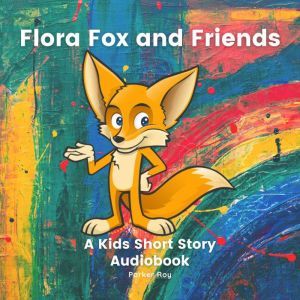 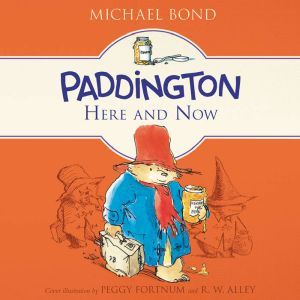 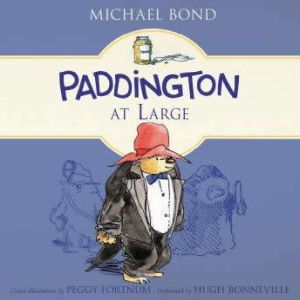