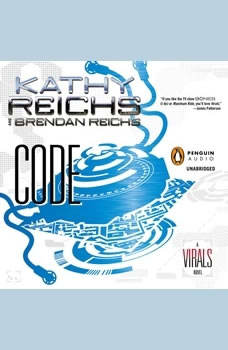 The Virals are put to the ultimate test when they find a geocache containing an ornate puzzle box. Shelton decodes the cipher inside, only to find more tantalizing clues left by "The Gamemaster." A second, greater geocache is within reach--if the Virals are up to the challenge.

But the hunt takes a dark turn when Tory locates the other box--a fake bomb, along with a sinister proposal from The Gamemaster. Now, the real game has begun: another bomb is out there--a real one--and the clock is ticking.