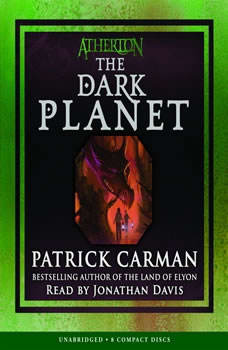 In the final thrilling chapter of this epic triology, we meet an engaging new cast of characters and Dr. Harding's ultimate plan comes together in an incredibly satisfying conclusion.