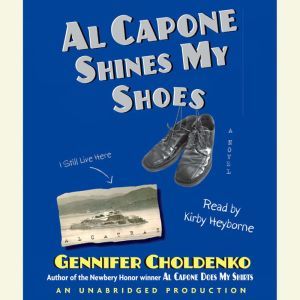 When I first moved here, I thought all the bad guys were on one side of the bars and all the good guys were on the other. But lately, I’ve begun to wonder . . .

Moose’s family moved to Alcatraz so his father could work as a guard and his sister could attend a special school in San Francisco. Living on an island with a few hundred no-name hit men, con men, and mad dog murderers (and a handful of bank robbers, too) has its challenges. Like Officer Darby–who seems to have it in for Moose; Jimmy–who feels jealous of Moose’s baseball friend Scout; Annie–who demands that Moose fess up to a secret that could get his family kicked off Alcatraz; and Piper, the warden’s cute, danger-loving daughter–who is as mad at Moose as often as she is sweet on him. By comparison, Willy One Arm and Buddy Boy, the cons who work at the warden’s house, and Seven Fingers, the ax murderer who helps his family out when their toilet is stopped up, don’t seem all that bad. But the line between good and bad is much clearer than Moose realizes. And if he doesn’t figure it out soon, he could be in a world of trouble. 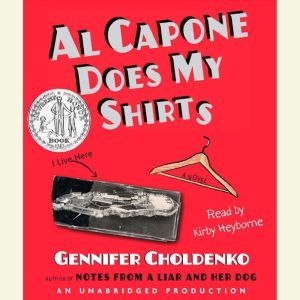 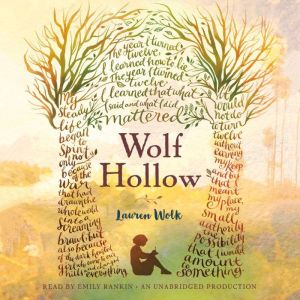 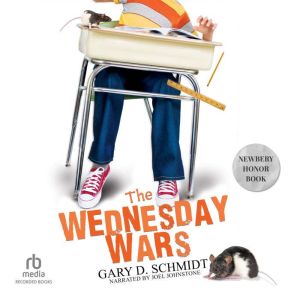 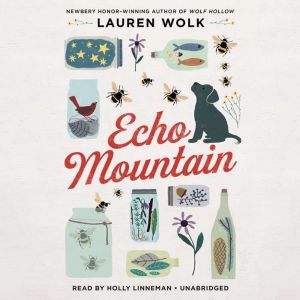 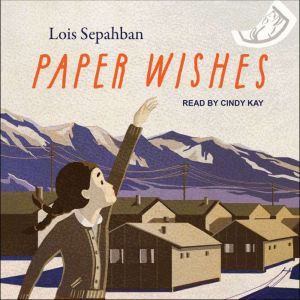 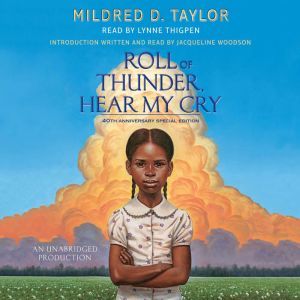 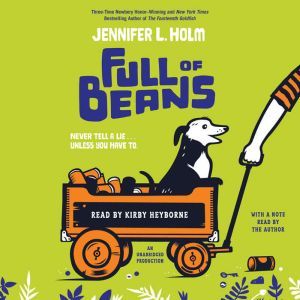 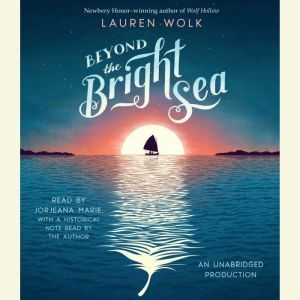 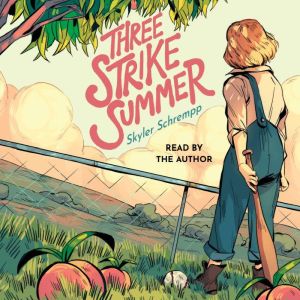