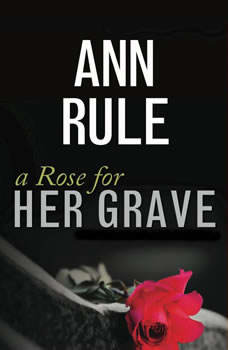 A Rose for Her Grave: And Other True Cases

A Rose for Her Grave vividly recreates the cautionary tale of Randy Roth, a misogynistic sociopath from the Pacific Northwest whose rage was directed primarily at women and children. Addicted to his own greed, Roth exercised a powerful aura of control over his victims, using his ability to charm and boyish good looks to lower their defences. By the time they saw the reality of the madness in his eyes, it was usually too late. This chilling case bears the stamp of classic Ann Rule - informed, comprehensive, and eerily evocative of man's inhumanity to man.

A Rose for Her Grave: And Other Tru...
Ann Rule's Crime Files #1