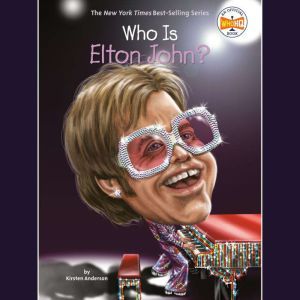 Who Is Elton John?

How does a little boy from the London suburbs named Reginald Kenneth Dwight grow up to become one of the biggest pop stars of all time? A lot of talent and a lot of personality! Elton John, as he would later call himself, started playing piano at the age of three. Although he was trained to play classical music, Elton's real love was rock and roll.  He cut his first album in 1969 and has dominated the airwaves ever since with songs like "Your Song," "Crocodile Rock" and "Can You Feel the Love Tonight." Known for his outlandish stage costumes and giant glasses, Elton John continues to write songs for Broadway musicals, Hollywood soundtracks, and Top-40 hits. 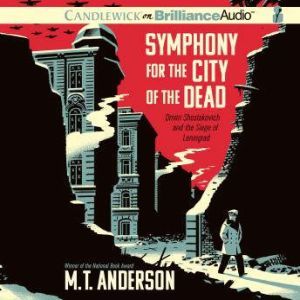 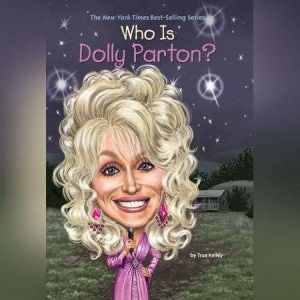 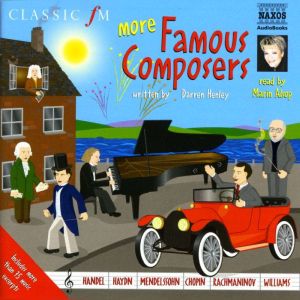 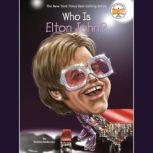