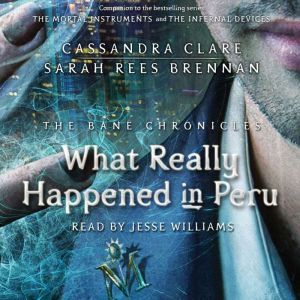 What Really Happened in Peru

Series: What Really Happened in Peru #1