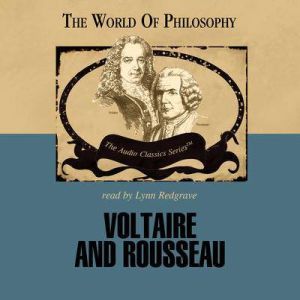 Voltaire and Rousseau offered opposing viewpoints on the major intellectual movement of their time: the Enlightenment. Like most Enlightenment thinkers, Voltaire repudiated tradition and history, embracing reform based on individualism and intellectual freedom. Rousseau, however, valued intellectual tradition and emphasized society's importance in establishing property, the rule of law, moral equality, and freedom. Though they openly despised one another, their contest of ideas provided important insights into the commitments of an era that produced the American and French Revolutions. FrancoisMarie Arouet (16941778) whose pen name was Voltaire, wrote novels, articles, poems, histories, and plays with a satirical wit that lampooned political and social traditions; he inspired the rise of liberal thought on the European continent. Voltaire's chief enemy was superstition and fanaticism, including many religious beliefs. He repudiated Descartes' rationalism (i.e. emphasis on the powers of the mind alone) in favor of English empiricism (i.e. emphasis on learning from experience). His most influential philosophical work was Letters Concerning the English Nation, published in 1733 in London (and later in France as Lettres Philosophiques). Voltaire's more mature views were published in his Philosophical Dictionary in 1764. JeanJacques Rousseau (17121778) was a passionate man who rejected the Enlightenment's emphasis on skepticism and coolheaded reason. Amid widespread rejection of social and political traditions, Rousseau sought to identify the conditions of a free society. His greatest work, Social Contract, declared that rights, property, moral obligation, and freedom itself can exist only in a social context. His famous concept of the general will refers to a general consensus of unifying values, loyalties, commitments, customs, taboos, aspirations, language, and religious beliefs, all of which denote a people as a "we" as this people rather than another. 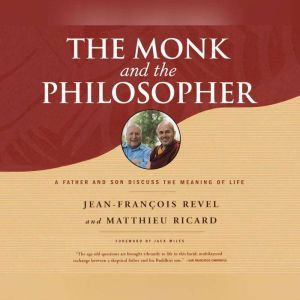 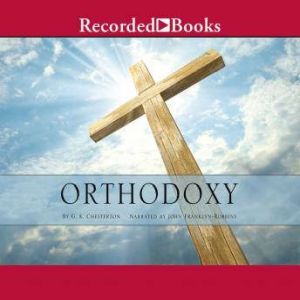 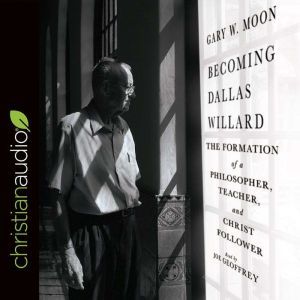 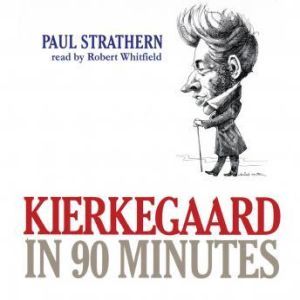 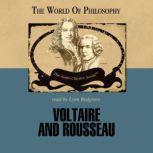 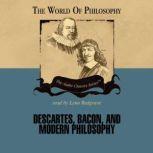 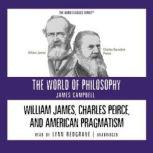 Voltaire and Rousseau
The World of Philosophy Series