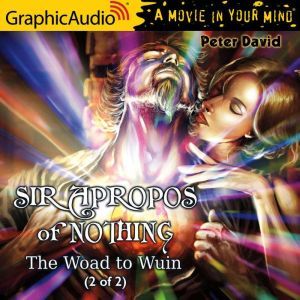 Series: Sir Apropos of Nothing #2

He's back. By (and in some cases, despite) popular demand, Sir Apropos of Nothing once again stalks the pages of literature, leaving unmistakable footprints wherever he treads. Apropos is the unlikely noble whose life began in the lowest of ways: as the result of a gang assault by a group of drunken knights on a helpless tavern wench. Last time out, Apropos attempted to seize control of his own fate, and ended up with, appropriately, nothing. Time has passed since he fled the kingdom of Runcible, and Apropos leads a quiet existence as a tavern owner. All that changes abruptly, however, when the sorceress Sharee re-enters his life with the forces of the warlike Lord Bellicose hard on her heels. They want something they're convinced she has stolen. She tells Apropos that it's not true. Thus the medieval era's most notorious antihero suddenly finds himself once again in the middle of events of which he wants no part. Apropos, a helpless cog in destiny's gear mechanism, is hauled into the middle of another unlikely adventure that finds him dying of thirst and exhaustion in the gods-forsaken desert known as the Tragic Waste. But death is far too simple a fate for Apropos. When he awakens, he is astounded to discover that he is now a fearsome scourge of the land known as Wuin...a deadly and despised peace lord (the politically correct term for warlord) with tens of thousands of troops at his command, cities filled with helpless people trembling before him, and an adoring and sexy consort. How he came to this, what he will do once he discovers the terrible price attached to his new station in life, and how the mystic gem called the Eye of the Beholder fits into all of it are just a few of the challenges our reluctant hero will encounter along the Woad to Wuin. 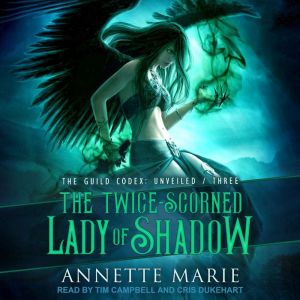 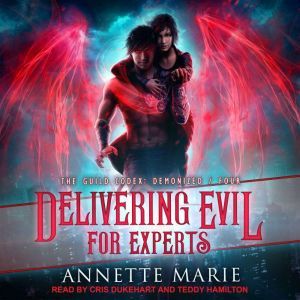 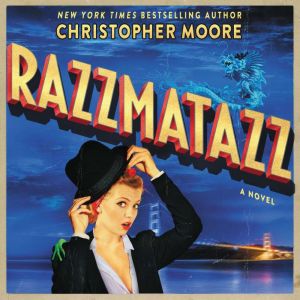 The Everything Box
Richard Kadrey
Club: $13.99

Sir Apropos of Nothing Bundle 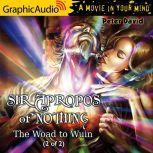 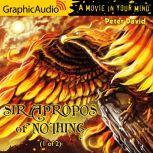 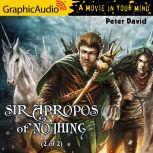