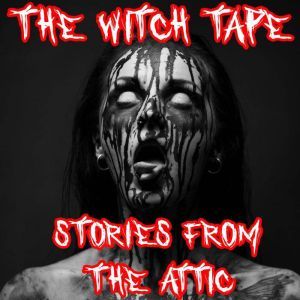 Like most bad ideas, the whole thing had actually started as a joke. A flippant remark that should really have been swatted away like a persistent fly or left to dissolve into memory like an indistinct blur of the day's other conversations. I should have been, but it wasn't.Instead, the joke became an idea, an idea that grew into a suggestion, and before I knew it, was gathering mass like a snowball rolling downhill, picking up both speed and size the further it was pushed. Within minutes, the joke had grown and mutated into a full-blown plan of action, for which arrangements were already being made. Once the ball gets rolling like that it’s always hard to stop. Bad ideas have a momentum of their own.Morefield was a quiet town, filled, unfortunately, with not so quiet people. The primary forms of entertainment in this tiny rural backwater being either to gossip about other people's intrigues and indiscretions or actively participate in them yourself for the future discussion of others. As a trio, Adrien, Dion, and I had long ago decided to opt-out of...