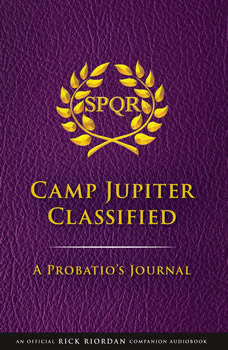 The Heroes of Olympus: The Demigod Di...
by Rick Riordan