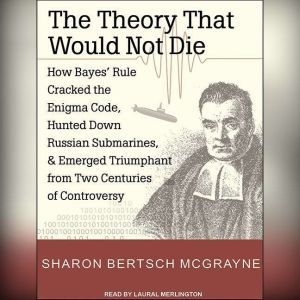 The Theory That Would Not Die: How Bayes' Rule Cracked the Enigma Code, Hunted Down Russian Submarines, and Emerged Triumphant from Two Centuries of Controversy

Bayes' rule appears to be a straightforward, one-line theorem: by updating our initial beliefs with objective new information, we get a new and improved belief. To its adherents, it is an elegant statement about learning from experience. To its opponents, it is subjectivity run amok.In the first-ever account of Bayes' rule for general readers, Sharon Bertsch McGrayne explores this controversial theorem and the human obsessions surrounding it. She traces its discovery by an amateur mathematician in the 1740s through its development into roughly its modern form by French scientist Pierre Simon Laplace. She reveals why respected statisticians rendered it professionally taboo for one hundred and fifty years—at the same time that practitioners relied on it to solve crises involving great uncertainty and scanty information, even breaking Germany's Enigma code during World War II, and explains how the advent of off-the-shelf computer technology in the 1980s proved to be a game-changer. Today, Bayes' rule is used everywhere from DNA decoding to Homeland Security.Drawing on primary source material and interviews with statisticians and other scientists, The Theory That Would Not Die is the riveting account of how a seemingly simple theorem ignited one of the greatest controversies of all time. 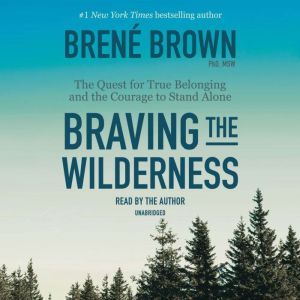 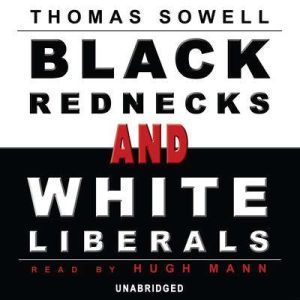 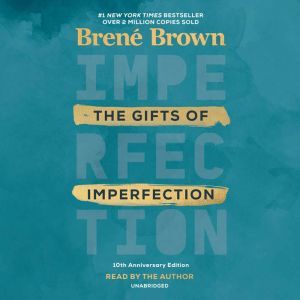 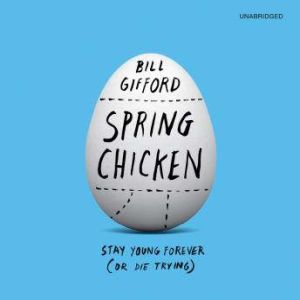 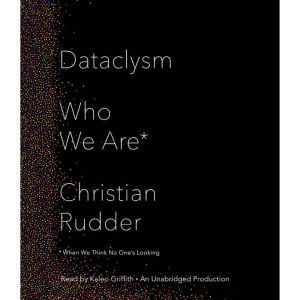 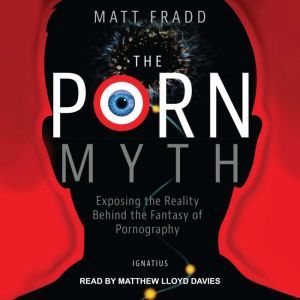