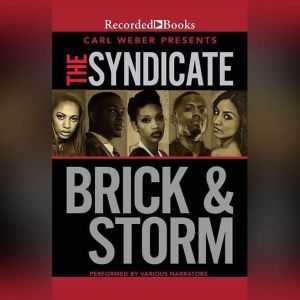 They were just kids when Claudette McPhearson took them all in. Eight of them all together. All different races and ethnic make ups, but she loved them as her own. One woman taught them how to love, trust, and respect one another. She was the only glue that kept them together, the only one who they wanted to please and never let down. She had been their light at the end of a long troublesome tunnel--it shined so bright. Then, one dreadful day, it all came to a crashing halt. She was walking to the bus stop from the juvenile correction center where she volunteered her time, and someone gunned her down in a drive-by shooting. It was a seemingly random murder. The culprit snatched her away from her family in the blink of an eye. Her kids were back to being the orphans no one wanted, even those of who had aged out of the system. As they stood around Claudette's grave, holding hands and trying to choke back many tears, each of them knew their lives would change forever. They now owned a house, and a five-hundred-thousand-dollar insurance policy was to be split between eight kids. In conjunction with that, they soon discovered that they were left with enemies no one knew existed in Claudette's world. Their Uncle Snap was well aware of those enemies, and after one of the children embarked upon a lockbox with keys, codes, and monetary figures, Uncle Snap presented them with a video Mama had left, telling them who to trust and explaining her nefarious activities. A secret bunker underneath the house opened their eyes. It was filled with money, drugs and specific directions from Claudette who had built an empire from the ground up. A syndicate is what Uncle Snap called it, and since Claudette was dead, it was up to the kids to keep it going. Somebody had to step up to be the leader. One of them had to take her place, and they had to do so swiftly. The Syndicate waited for no one, and it was a criminal enterprise that trafficked in millions of dollars of drugs throughout the United States yearly. From the Port of Miami to the border of Canada, the Syndicate was a force to be reckoned with. Unbeknownst to every child, Claudette had been training them for this moment . . . this time. She had honed in on each of their skills, knowing that they would one day step up and run this fucking city. Narrators: Diana Luke, Dylan Ford, Randall Buck, Ian Eugene Ryan, Daxton Edwards, Carmen Vine 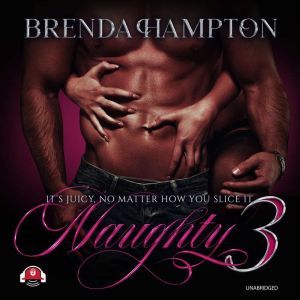 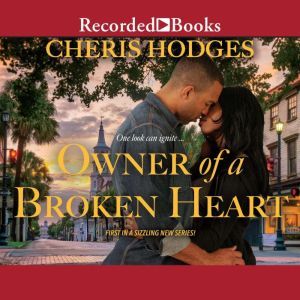 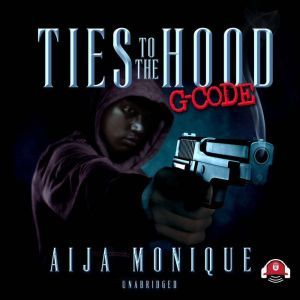 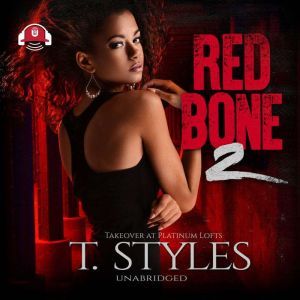 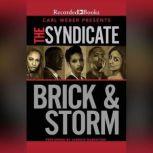 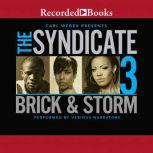 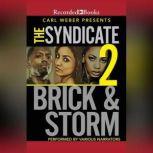