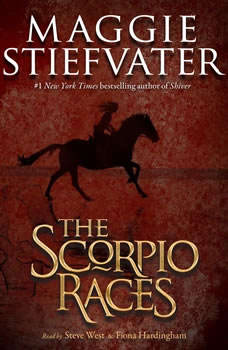 #1 New York Times bestseller Maggie Stiefvater continues the adventure in Book 2 of this enthralling multiplatform series. Four children have discovered that they have spirit animals - a rare bond between human and animal that has launched them o...