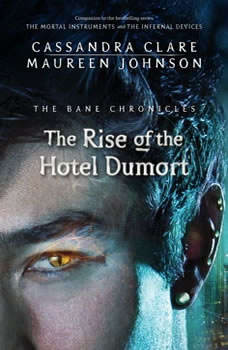 The Rise of the Hotel Dumort

The Rise of the Hotel Dumort
The Bane Chronicles