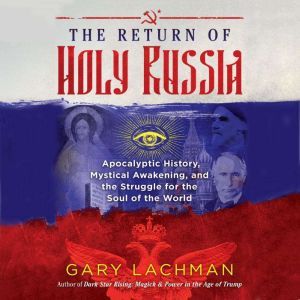 The Return of Holy Russia: Apocalyptic History, Mystical Awakening, and the Struggle for the Soul of the World

A history of how mystical and spiritual influences have shaped Russia’s identity and politics and what it means for the future of world civilization • Examines Russia’s spiritual history, from its pagan origins and Eastern Orthodox mysticism to secret societies, Rasputin, Roerich, Blavatsky, and Dostoyevsky • Explains the visionary writings of the spiritual philosophers of Russia’s Silver Age, which greatly influence Putin today • Explores what Russia’s unique identity and its history of messianic politics and apocalyptic thought mean for its future on the world stage At the turn of the 20th century, a period known as the Silver Age, Russia was undergoing a powerful spiritual and cultural rebirth. It was a time of magic and mysticism that saw a vital resurgence of interest in the occult and a creative intensity not seen in the West since the Renaissance. This was the time of the God-Seekers, pilgrims of the soul and explorers of the spirit who sought the salvation of the world through art and ideas. These sages and their visions of Holy Russia are returning to prominence now through Russian president Vladimir Putin, who, inspired by their ideas, envisions a new “Eurasian” civilization with Russia as its leader. Exploring Russia’s long history of mysticism and apocalyptic thought, Gary Lachman examines Russia’s unique position between East and West and its potential role in the future of the world. Lachman discusses Russia’s original Slavic paganism and its eager adoption of mystical and apocalyptic Eastern Orthodox Christianity. He explores the Silver Age and its “occult revival” with a look at Rasputin’s prophecies, Blavatsky’s Theosophy, Roerich’s “Red Shambhala,” and the philosophies of Berdyaev and Solovyov. He looks at Russian Rosicrucianism, the Illuminati Scare, Russian Freemasonry, and the rise of other secret societies in Russia. He explores the Russian character as that of the “holy fool,” as seen in the great Russian literature of the 19th century, especially Dostoyevsky. He also examines the psychic research performed by the Russian government throughout the 20th century and the influence of Evola and the esoteric right on the spiritual and political milieus in Russia. Through in-depth exploration of the philosophies that inspire Putin’s political regime and a look at Russia’s unique cultural identity, Lachman ponders what they will mean for the future of Russia and the world. What drives the Russian soul to pursue the apocalypse? Will these philosophers lead Russia to dominate the world, or will they lead it into a new cultural epoch centered on spiritual power and mystical wisdom? 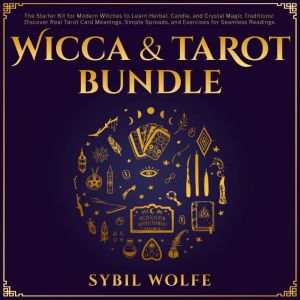 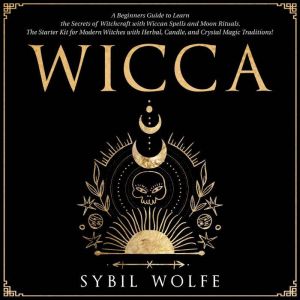 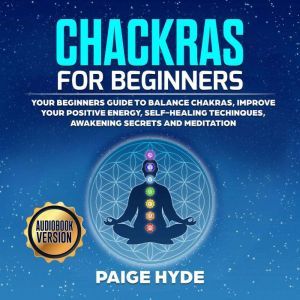 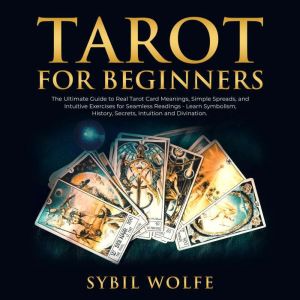 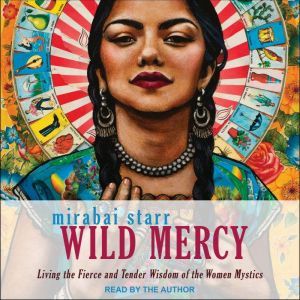 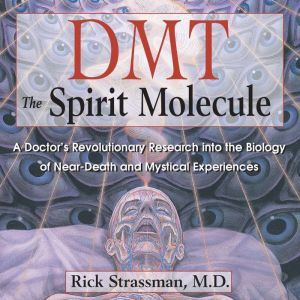 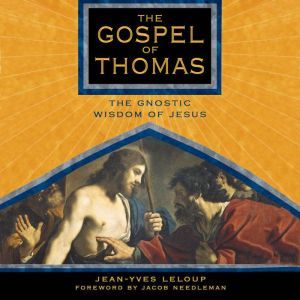 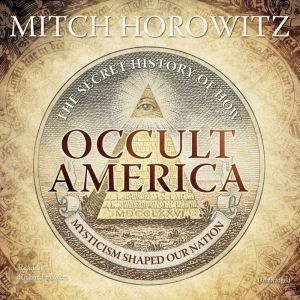