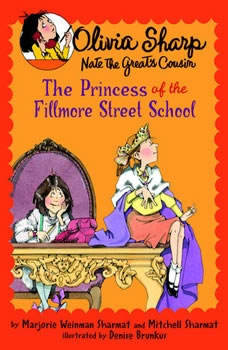 The Princess of the Fillmore Street School

What does a princess do best? Give (unwanted) orders!