The Power Broker: Volume 3 of 3: Robert Moses and the Fall of New York: Volume 3 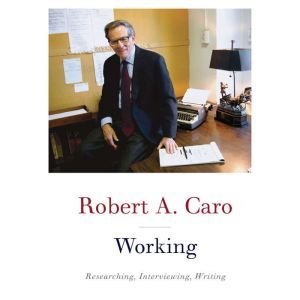