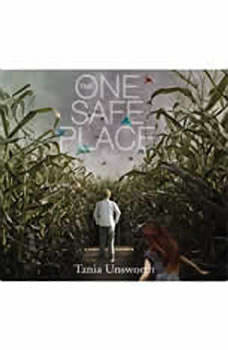 The One Safe Place

If You Could Be Mine
Algonquin Young Readers