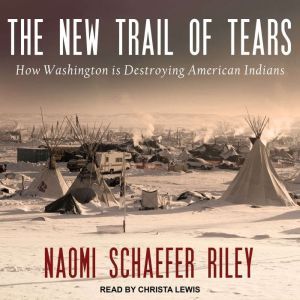 The New Trail of Tears: How Washington Is Destroying American Indians

If you want to know why American Indians have the highest rates of poverty of any racial group, why suicide is the second leading cause of death among Indian men, why native women are two and a half times more likely to be raped than the national average, and why gang violence affects American Indian youth more than any other group, do not look to history. There is no doubt that white settlers devastated Indian communities in the 19th, and early 20th centuries. But it is our policies today—denying Indians ownership of their land, refusing them access to the free market, and failing to provide the police and legal protections due to them as American citizens—that have turned reservations into small third-world countries in the middle of the richest and freest nation on earth. The tragedy of our Indian policies demands reexamination immediately—not only because they make the lives of millions of American citizens harder and more dangerous—but also because they represent a microcosm of everything that has gone wrong with modern liberalism. They are the result of decades of politicians and bureaucrats showering a victimized people with money and cultural sensitivity instead of what they truly need—the education, the legal protections, and the autonomy to improve their own situation. 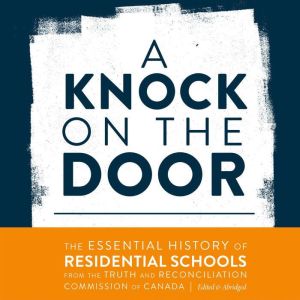 A Knock on the Door
Truth and Reconciliation Commission of Canada
Club: $9.49 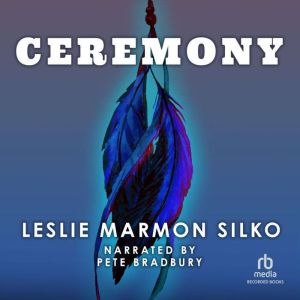 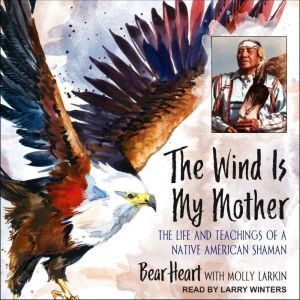 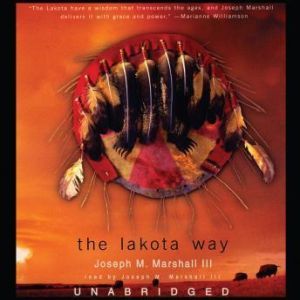