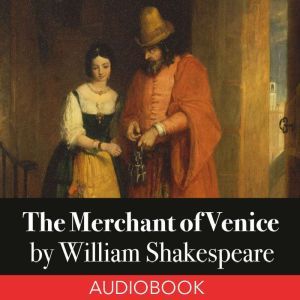 The Merchant of Venice

William Shakespeare's The Merchant of Venice was probably written between 1596 and 1598, and was printed with the comedies in the First Folio of 1623. Bassanio, an impoverished gentleman, uses the credit of his friend, the merchant Antonio, to borrow money from a wealthy Jew, Shylock. Antonio pledges to pay Shylock a pound of flesh if he defaults on the loan, which Bassanio will use to woo a rich heiress, Portia. A subplot concerns the elopement of Shylock's daughter Jessica with a Christian, Bassanio's friend Lorenzo. In its focus on love and marriage, the play shares certain concerns with Shakespeare's other comedies. Yet its depiction of the tensions between Jews and Christians in early modern Venice - and its highly dramatic trial scene in Act 4 - create darker currents in the play.