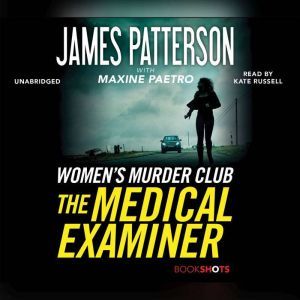 A #1 New York Times Bestseller!A #1 USA Today Bestseller!Two bodies arrived at the morgue--one was still breathing. A woman checks into a hotel room and entertains a man who is not her husband. A shooter blows away the lover and wounds the millionairess, leaving her for dead. Is it the perfect case for the Women's Murder Club--or just the most twisted?BookShotsLIGHTNING-FAST STORIES BY JAMES PATTERSON Novels you can devour in a few hours Impossible to stop reading All original content from James Patterson