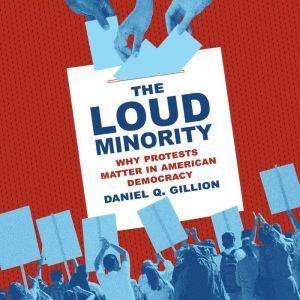 The Loud Minority: Why Protests Matter in American Democracy

The 'silent majority'-a phrase coined by Richard Nixon in 1969 in response to Vietnam War protests and later used by Donald Trump as a campaign slogan-refers to the supposed wedge that exists between protestors in the street and the voters at home. The Loud Minority upends this view by demonstrating that voters are in fact directly informed and influenced by protest activism. Consequently, as protests grow in America, every facet of the electoral process is touched by this loud minority, benefiting the political party perceived to be the most supportive of the protestors' messaging. Drawing on historical evidence, statistical data, and detailed interviews about protest activity since the 1960s, Daniel Gillion shows that electoral districts with protest activity are more likely to see increased voter turnout at the polls. Surprisingly, protest activities are also moneymaking endeavors for electoral politics, as voters donate more to political candidates who share the ideological leanings of activists. Finally, protests are a signal of political problems, encouraging experienced political challengers to run for office and hurting incumbents' chances of winning reelection. An exploration of how protests affect voter behavior and warn of future electoral changes, The Loud Minority looks at the many ways that activism can shape democracy. 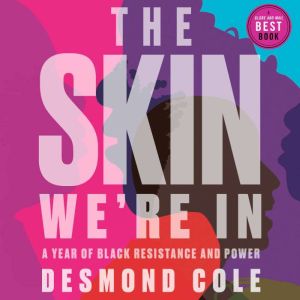 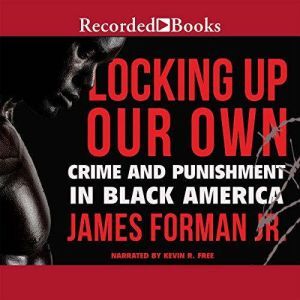 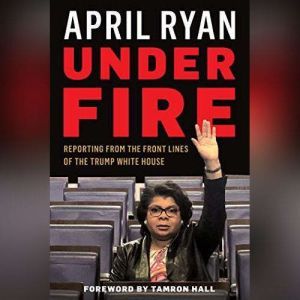 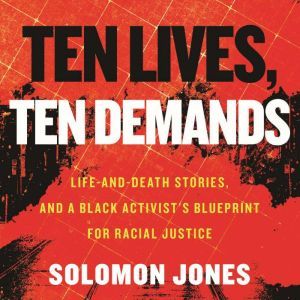 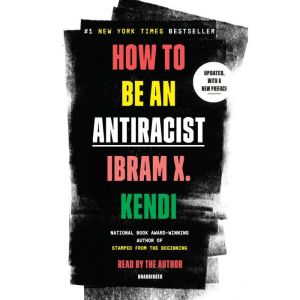 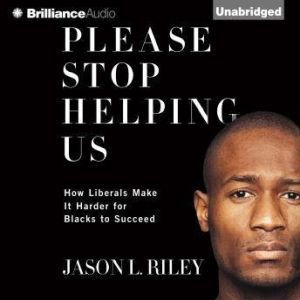 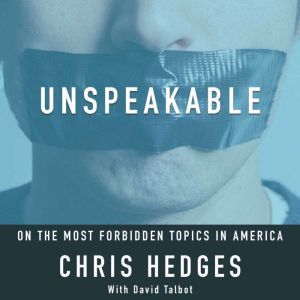 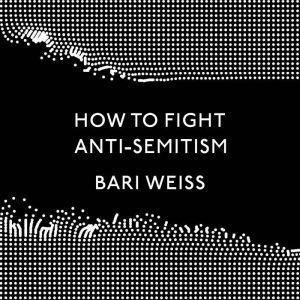 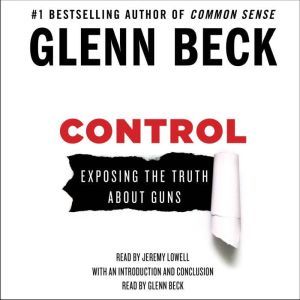