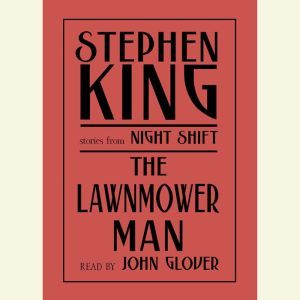 The Lawnmower Man: And Other Stories from Night Shift