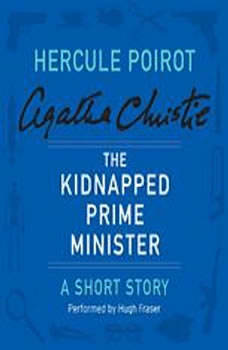 Just as World War I is drawing to an end, the prime minister is kidnapped. It is down to Hercule Poirot to locate him before a crucial conference, to avert an international crisis.