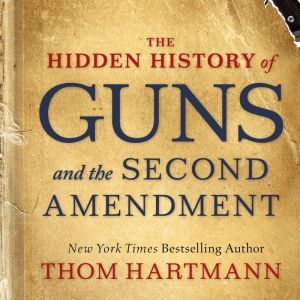 The Hidden History of Guns and the Second Amendment

Thom Hartmann, the most popular progressive radio host in America and a New York Times bestselling author, looks at the real history of guns in America and what we can do to limit both their lethal impact and the power of the gun lobby. Taking his typically in-depth, historically informed view, Thom Hartmann examines the brutal role guns have played in American history, from the genocide of the Native Americans to the enforcement of slavery (Slave Patrols are in fact the Second Amendment's “well-regulated militias”) and the racist post–Civil War social order. He shows how the NRA and conservative Supreme Court justices used specious logic to invent a virtually unlimited individual right to own guns, which has enabled the ever-growing number of mass shootings in the United States. But Hartmann also identifies a handful of powerful, commonsense solutions that would break the power of the gun lobby and restore the understanding of the Second Amendment that the Framers of the Constitution intended. This is the kind of brief, brilliant analysis for which Hartmann is justly renowned. 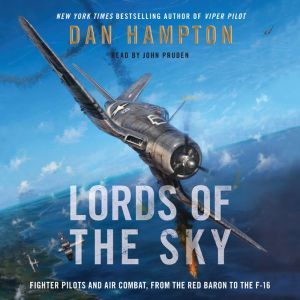