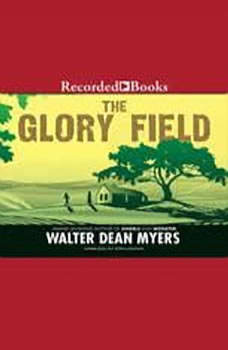 An exciting, eye-catching repackage of acclaimed author Walter Dean Myers' bestselling paperbacks, to coincide with the publication of SUNRISE OVER FALLUJA in hardcover. "Those shackles didn't rob us of being black, son, they robbed us of being human." This is the story of one family. A family whose history saw its first ancestor captured, shackled, and brought to this country from Africa. A family who can still see remnants of the shackles that held some of its members captive -- even today. It is a story of pride, determination, struggle, and love. And of the piece of the land that holds them together throughout it all.