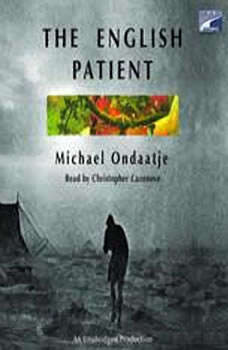 With ravishing beauty and unsettling intelligence, Michael Ondaatje's Booker Prize-winning novel traces the intersection of four damaged lives in an Italian villa at the end of World War II. Hana, the exhausted nurse; the maimed thief, Caravaggio; the wary sapper, Kip: each is haunted by the riddle of the English patient, the nameless, burned man who lies in an upstairs room and whose memories of passion, betrayal,and rescue illuminates this book like flashes of heat lightening.From the Hardcover edition.